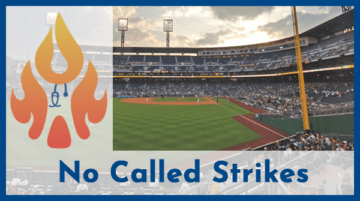 That’s not to say I have no skin in the cryptocurrency game. I have invested a decent chunk of money into Republic.co, a more mature startup that helps newer startup businesses raise funds. They also have a foothold in the blockchain space, having launched an initial coin offering of their own Republic note and they’ve been exploring possibilities with cryptogoods and non-fungible tokens (NFTs). I also own pre-IPO shares in cryptocurrency exchange Kraken, obtained via Republic Capital.

14 thoughts on “No Called Strikes in This Business”