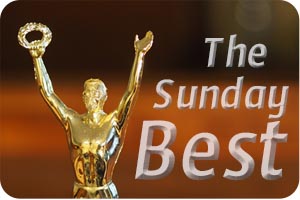 The Sunday Best is a collection of a handful of posts I share with you each week. With so many informative and inspirational writers out there, I have no trouble coming up with 5 worthwhile reads each week. 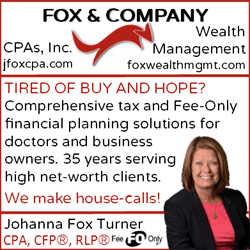 These blokes were all over the #Brexit, publishing the following posts on Friday, mere hours after the bloody vote became official. Read more from FutureProofMD @ Physician’s Money Digest in BREXIT – Run for the Hills? and an analysis from Sam the Financial Samurai in …What’s Next after the Brexit? As the titles suggest, there are more questions than answers. Cheerio!

Someone lit a FIRE in Jim Dahle, MD, the WhiteCoatInvestor as he put out a personal piece about what it takes to be successful in a quest to obtain Financial Independence. He has what he calls the X Factor, and I think I do as well. Do you have the X Factor?

In an oldie but goodie, Joshua Kennon created a directory of his many, many entries in his Investing for Beginners series in this post of posts, Directory of Joshua’s Articles on About.com

Steve @ ThinkSaveRetire says It is OK to Love Your Job. Really, it is! Then he asks a few tough questions, such as “Would you do your job for free?” Would you?