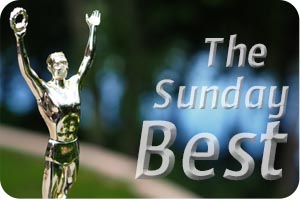 is a collection of a handful of posts I share with you each week. With so many informative and inspirational writers out there, I have no trouble coming up with a number of worthwhile reads each week.

Sam the Financial Samurai ponders Giving in How Much Time and Money Should I Give to Charity? Do you give Enough? 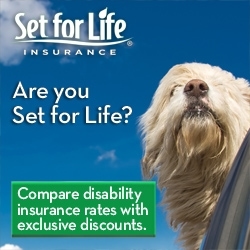 Speaking of Enough, there were 3 recent posts on the topic. Mine @ Physician’s Money Digest entitled The Concept of Enough and Its Role in Early Retirement. Thias @ It Pays Dividends asks What is Your Enough? Finally, Claire Murdough guest posted for Cait Flanders, teaching us A Lesson on Enough-ness.

In an oldie but goodie @ The White Coat Investor, an anonymous guest post from a 2-physician couple in their early forties with $3.4 million banked describes Super Saving for an Early Retirement.

Utilizing a whole bunch of cool and colorful diagrams, including a box called “endless winter” that inexplicably appears to be on the Wants list, Our Next Life explores The Evolution of Our Early Retirement Vision.

Finding your passion is something I’ve written about recently. Mr. 1500 @ 1500 Days has found his, and lo and behold, it comes with a side benefit: money. Learn more by reading The Curious and Profitable Side Effects of my Passion.

One of my readers read my story on Lakenenland all the way through, hoping I would explain what a Yooper is. I didn’t, so she asked. A Yooper is simply a person from Michigan’s Upper Peninsula, or U.P. Say “U.P.” outloud and it sounds like “yoopee.” Hence, Yooper.

I’ve had a nice vacation and will be headed back to the real world. If we don’t get rained out, I’ll be sound asleep at a State Park in the U.P. in my Kelty backpacking tent as this post is published early Sunday morning.

As promised, we also visited a handful of breweries, including Osgood, Railtown, Short’s & Cheboygan. Good beers were brewed by all.